Christopher Alexander is Professor Emeritus of Architecture at the University of California, Berkeley, best known for his seminal works on architecture including A Pattern Language, Notes on the Synthesis of Form, and The Nature of Order, Volumes I-IV.

He has designed and built more than two hundred buildings on five continents: many of these buildings lay the ground work of a new form of architecture, which looks far into the future, yet has roots in ancient traditions. Much of his work has been based on inventions in technology, including, especially, inventions in concrete, shell design, and contracting procedures needed to attain a living architecture.

He was the founder of the Center for Environmental Structure in 1967, and remains President of that Company until today. In 2000, he founded PatternLanguage.com, and is Chairman of the Board. He has been a consultant to city, county, and national governments on every continent, has advised corporations, government agencies, and architects and planners throughout the world.

Alexander was elected fellow of the American Academy of Arts and Sciences in 1996, is a fellow of the Swedish Royal Society, has been the recipient of innumerable architectural prizes and honors including the gold medal for research of the American Institute of Architects, awarded in 1970 and, more recently, the National Building Museum's Vincent Scully Prize in 2009.

In 1958 he moved to the United States, and lived in Berkeley, California from 1963 until 2002; in 2002, he moved back to West Sussex, England, where he now resides. His most recent book, The Battle for the Life and Beauty of the Earth was published in October 2012. 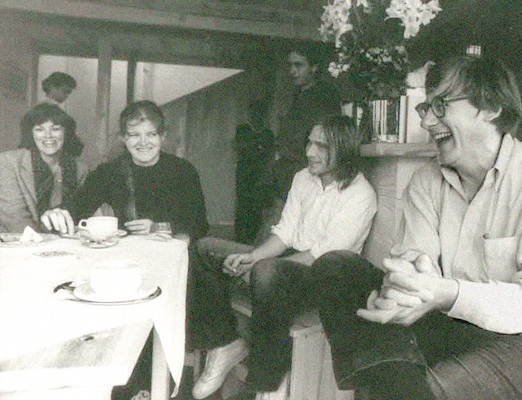