The Nature of Order

An Essay on the Art of Building and
the Nature of the Universe
Volumes 1–4 By Christopher Alexander The Center for Environmental Structure, 2004   Buy Now

Here is acclaimed architect Christopher Alexander's four-volume masterwork: the result of 27 years of research and a lifetime of profoundly original thinking.

Alexander has advanced a new theory of architecture, matter, and organization, that has attracted thousands of readers and practical followers throughout the world. His grasp of the fundamental truths of traditional ways of building, and his understanding of what gives life and beauty and true functionality to towns and buildings, is put forth in a context that sheds light on the character of order in all phenomena. Taken even further, hundreds of examples are given to show how the theory has been put to use in his many projects around the world.

These concepts reach far beyond the field of architecture. Scholars and practitioners in many fields are finding the relevance of these ideas to their own areas of study and practice—physics, biology, philosophy, cosmology, anthropology, computer science, and religious studies, and more.

“As we attempt to repair the distortion in the western worldview that disconnects spirit and matter, we find inspiration, encouragement and practical guidance in the visionary work of Christopher Alexander. He is a giant among our generation.”—Miriam MacGillis, O.P., Dominican Sister, Founder & Director of Genesis Farm, New Jersey

“Like all great revolutionary ideas that leave lasting scorch marks on the historical tapestry of our intellectual and spiritual progress, Alexander's profound insight takes us by surprise with its utter simplicity and elegance.”—Andrew Ilachinski, Ph.D., Theoretical Physics; editorial board, "Journal of Cellular Automata"

“Alexander's approach presents a fundamental challenge to us and our style-obsessed age. It suggests that beautiful form can come about only through a process that is meaningful to people…”—Thomas Fisher, former Editor, Progressive Architecture

“The aim of every living process is, at each step, to increase the deep feeling of the whole…” Vol 2, p369 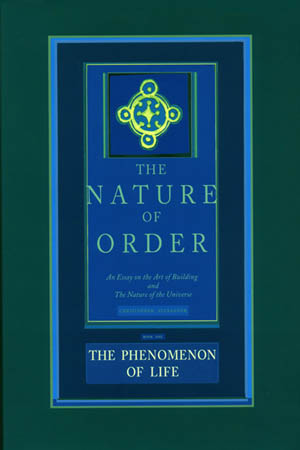 Book One: The Phenomenon of Life 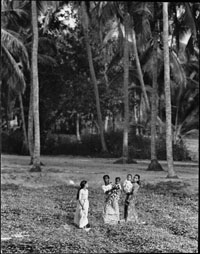 In Book 1, Alexander defines life as the necessary criterion for quality in buildings. Starting with an analysis of the arbitrariness of present-day architecture, and going to the root of functional order in the world, he proposes a scientific basis for looking at life as an objective concept that is rooted in structure.

The book shows living structure in good buildings and bad; human artifacts; and natural systems, and discusses the presence of the same living order in all systems. It is proposed that living structure, or living order, depends on features which make a close connection with the human self, and a way of regarding living structures makes them amenable to empirical treatment.

The quality of works of art, artifacts, buildings is defined, not merely in terms of living structure, but also in their capacity to affect human growth and human well-being. View a summary of the 15 properties here.

“I managed to identify fifteen structural features which appear again and again in things which do have life…” Vol 1, p144 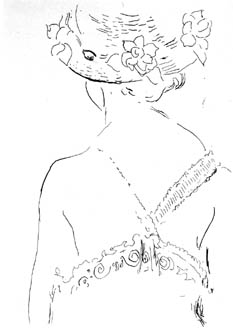 Pervasive changes needed to create a world in which living process—and hence living structure—are attainable only through a transformation of society. The dynamic methods of Book 2, focusing on process, give an entirely different picture of the facts and concepts presented in Book 1.

“I propose an analysis that is, in principle, capable of answering these unanswered questions about how living structure emerges…” Vol 2, p45 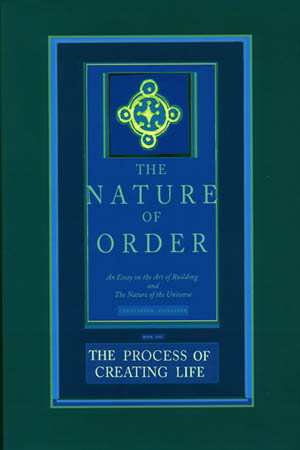 Vol 2: The Process of Creating Life 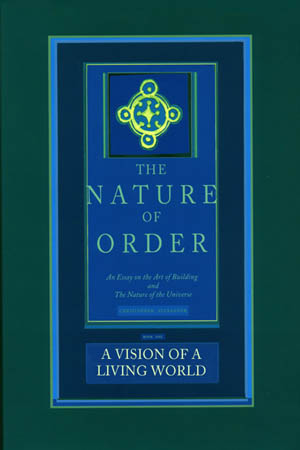 Book Three: A Vision of a Living World 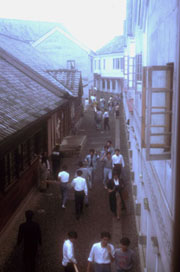 In Book 3, Alexander presents hundreds of his own buildings and those of other contemporaries who have used similar methods consistent with the theory of living process. The projects include neighborhoods, housing built by people for themselves, public buildings, public urban space, ornament, colors, details of construction innovation. 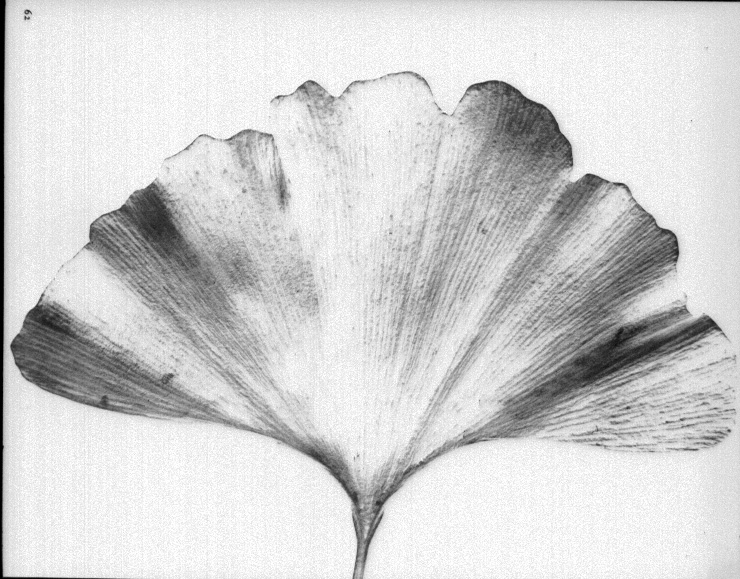 The many buildings shown in Book 3, and the methods needed to design and building these buildings, shed light on the phenomenon of life, on the nature of living structure, and make it more practical, more graspable. Six hundred pages of projects built and planned over a thirty year period, including many un-built experiments, illustrate the impact which is likely to follow from the use of living process in the world.

The book provides the reader with an intuitive feel for the kind of world, its style and geometry, which is likely to follow, together with its ecological and natural character. It closes with an assessment of the archetypal character such a new, living world, is likely to reveal.

“I propose, then, that the world should be created by adaptive processes which act as nature does, itself…” Vol 3, p3 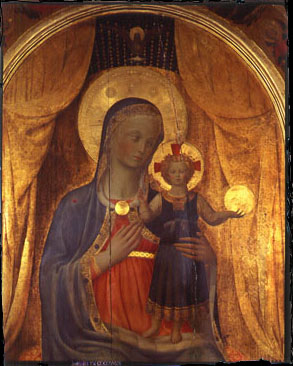 In Book 4, the culmination of the quartet, Alexander addresses the cosmological implications of the theory he has constructed and presented. The book begins with a critique of current cosmological thinking, and its separation from personal feeling and value. The outline of a theory in which matter itself is more spirit-like, more personal in character, is sketched. 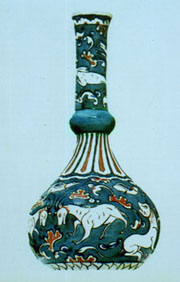 The cosmological modifications presented in Book 4, are needed, to supplement the definition of the personal nature of matter, design, and form, and acts as a substrate for an attempt to implement living process. The book contains a long chapter, nearly one hundred pages long—almost a book in itself—in which Alexander presents his theory of color, as one ingredient of the new cosmological picture which he puts forward. This volume draws attention to new ways of looking at consciousness, and modifies physical theory so that the human person—what we know as self, and what Alexander calls the “I”—enters in as a fundamental and necessary ingredient of all matter. 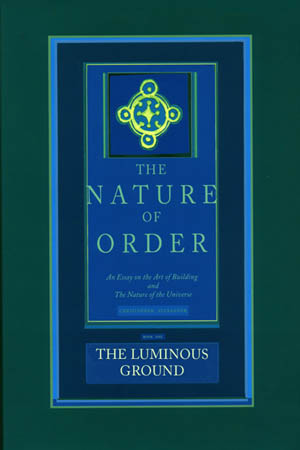